This historic train depot has a long & interesting history … it all started when George Vanderbilt first came to Asheville in 1888 and decided that this was the location where he wanted to build his grand estate. When Vanderbilt purchased the town of Best and surrounding property, he hired architect designer Richard Morris Hunt and landscape architect Frederick Law Olmsted to help make his dreams a reality. Hunt & Olmsted were critical to the design, planning, and execution of the Biltmore Estate as well as the surrounding community which became Biltmore Village. A fully functioning passenger train depot opened in 1896. Biltmore Village was intended to be an independent community from the Biltmore Estate and it became just that. A busy & thriving passenger train depot remained here until August 1975. 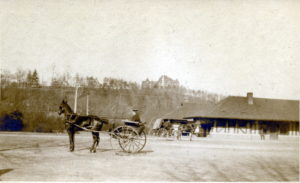 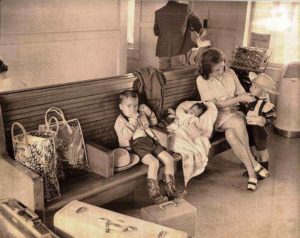 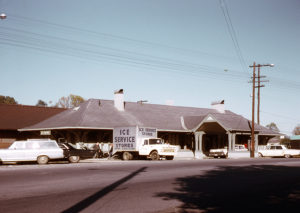 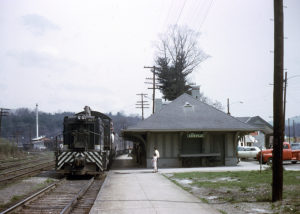 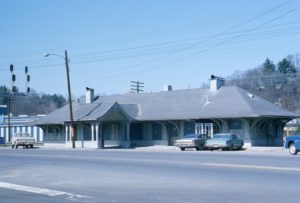